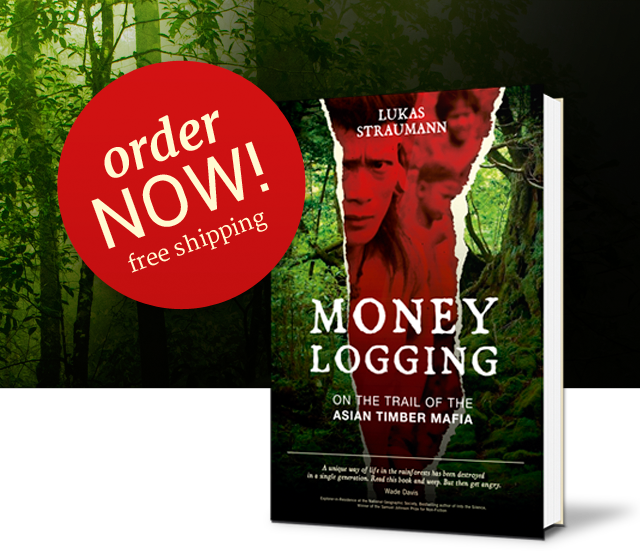 YOKOHAMA (Japan): A standoff is emerging between the Malaysian Government and the International Tropical Timber Organisation (ITTO) over the launch of a book, Money Logging: On the Trail of the Asian Timber Mafia, on the sidelines of the organisation’s 50th meeting beginning today in this city between producer and consumer nations.

Malaysia’s delegation to the ITTO has orders “from the highest levels of government in Kuala Lumpur” to stop the presentation of the book, according to Rob Busink, the current chairman of the ITTO Council.

Busink was also not able to say by when the ITTO would decide on the observer status sought by the Bruno Manser Fund, headed by Swiss author and human rights campaigner Lukas Straumann, who claims in his book that Sarawak Governor Abdul Taib Mahmud and his four children and his siblings 333 companies in Malaysia and another 418 spread around the globe. Taib is the ex-brother in law of current Sarawak Chief Minister Adenan Satem.

Meanwhile, BMF remains locked out of the opening ceremony of the 50th session of the ITTO in Yokohama despite a timely registration as observers in mid-Oct.

Last week, the ITTO had already turned down the Bruno Manser Fund’s application to allow a side event for the presentation of the book during the conference.

“ITTO has not only achieved little for the sustainable management of tropical forests in the 25 years of its existence, apparently it is also unable to cope with elementary administrative questions in due time,” the Bruno Manser Fund said in a statement on the lockout.

Straumann’s book will be internationally released today by Bergli Books, a Swiss publisher.

“The Malaysian government’s intervention is an unprecedented and unacceptable attempt of censorship which civil society cannot accept,” said Straumann in a reaction: “We demand from the ITTC that the Bruno Manser Fund be granted the observer status and that my book be freely displayed.”

Straumann claims that Money Logging is a meticulously researched report on corruption and the destruction of the tropical rainforests of Sarawak. It seeks to show how the Taib family became billionaires during the 33-year tenure of their family head as Chief Minister.

Straumann’s book was jointly launched in Kuching last Wed together with another book, The Peaceful People: The Penan and their fight for the forest, written by Australian journalist Paul Malone.

The unrelenting position taken by the Malaysian government will likely cause a stand-off between Malaysia, the world’s leading exporter of tropical timber, and consumer countries.

The situation is even more sensitive as ITTO is about to elect its new executive director next week. One of the candidates is the Malaysian timber industry’s chief lobbyist in Europe. 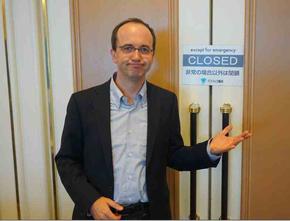